You thought I’d written a book?

Trust me if I had you would know. It would literally scream in your face as you visited this site.

One day I might fill this page with books I’ve written.  Until then, here are a list of my favourite books in no particular order (yes I need to work on that): 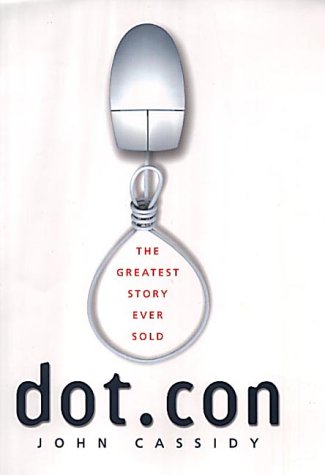 Hilarious read of the 2000 dot com bubble. While it has a pessimistic viewpoint on the future of the internet as it was written shortly afterwards, it still makes for a good read, full of hysterical anecdotes on that dramatic financial bubble. 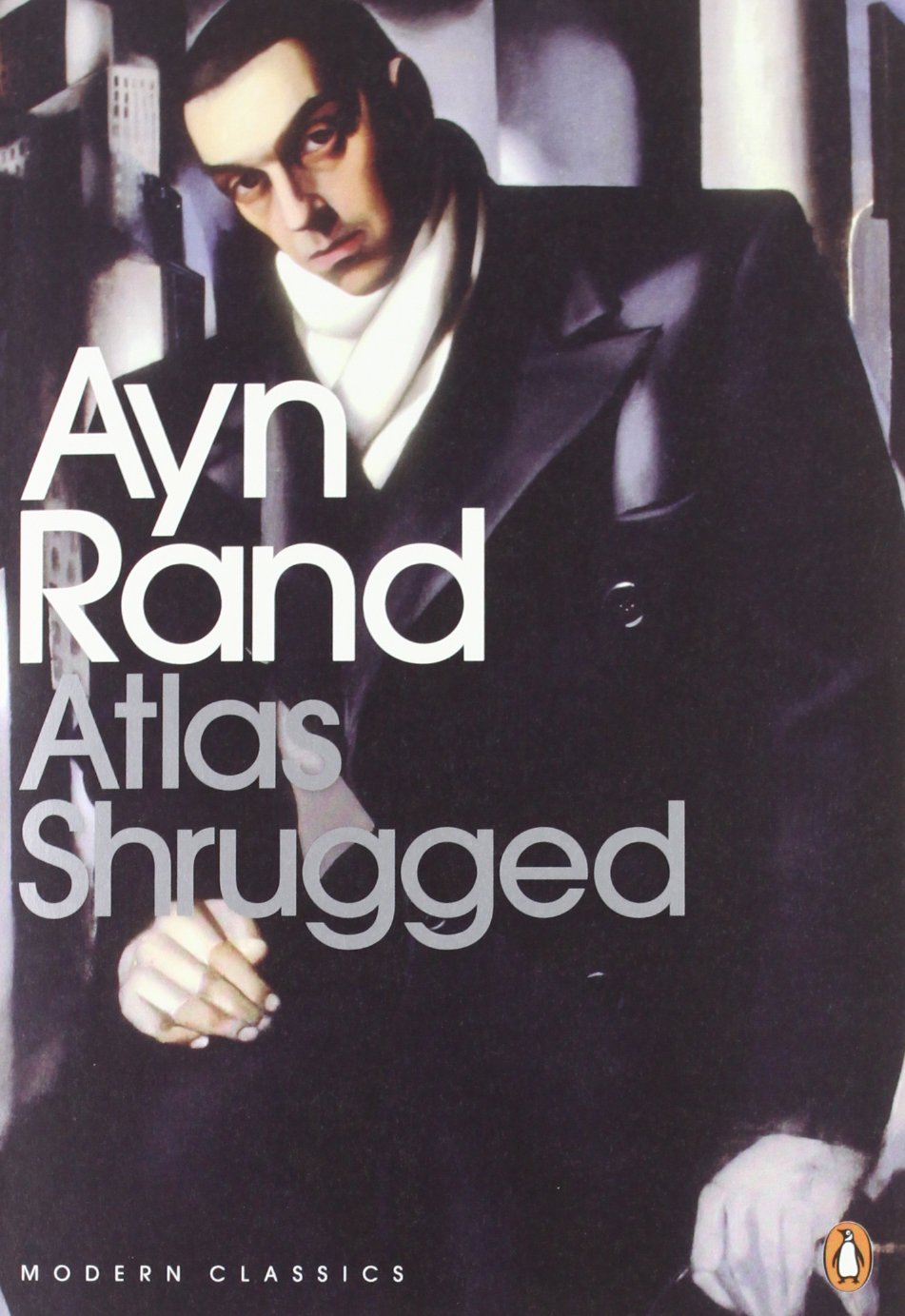 This kept me sane through my 3rd Year exams. It also began my quest to dwell fully in reality and cut down my escapist pursuits (ironically enough it came from fiction). I already wanted to be an entrepreneur before I read it, but afterwards I became more convicted in this pursuits 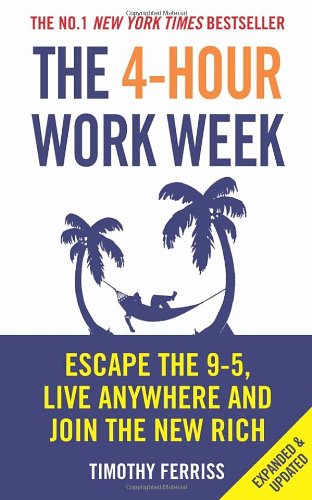 Love him or hate him Tim Ferris was the one who introduced me to the concept of valuing my time. You have a limited amount of time in this world and you should value that above high levels of income and needless commitments. Full of tips and tricks on how to outsource the mundane matters in life it is worth the read. I finished two-thirds of the book in one night. He’s a damn good writer.

The bible for newbies interested in body recomposition. Lose 20lbs of fat in 6 weeks with no exercise? Gain 30lbs of muscle in 30 days? Triple your deadlift strength? The list goes on. The only book that has me view food as what it truly is: an input of chemicals into your body. You are what you eat. Literally.

This sidesplitting semi autobiography of an amazing unorthodox Nobel prize winning Physicist is a must read. If you study Physics you’ll know who Feynman is; outlining the theory of Quantum Electro Dynamics (commonly referred to as QED). His anecdotes include being a Bongo Player in Brazil, cracking safes in the Los Alamos Manhattan Project, winning the Nobel Prize by not caring anymore about Physics and playing around with whatever caught his fancy. It even includes his introduction to “Game” or “seduction” and being a “player”. His autobiography is a testament to not let go of that mischievous child-like curiousity you have. If I could have a dinner party with the dead, he would be the #1 invite.

The Invention of Air

Steven Johnson is one of a kind of writer. Here he uses a biography of Joseph Priestly and his scientific discoveries to explore one question, “Where do good ideas come from?”. Priestly’s life is a fascinating one, and the role Benjamin Franklin played in it is also riveting.

Where Good Ideas Come From

The pseudo sequel to the Invention of Air, Johnson uses evolution as an analogy to again describe the history and reasons for some of the best ideas that have occurred in the past. As cliché as this sounds: This is a fucking awesome, grander than the sky read, as Johnson finds a way to describe something as abstract and potentially complicated as ideas in simple language that makes for a great read.

Trust Me, I’m Lying: Confessions of a Media Manipulator

Many people cite Noam Chomsky or other socialism writers as the reason they don’t trust the media. Okay the media is a form of societal control. I don’t care.

But I don’t really pay attention to the media, and this is book is one of the reasons why.

Ryan Holiday talks about how he lied and manipulated the Blogosphere to get increased coverage on American Apparel and Tucker Max while he worked in PR for them. He outlines tips on how you can do the same, but also adds a huge caveat empor, and how it blew up in his face. Pro tip, it’s real easy to control the media these days. What makes the rounds in the Blogosphere makes it to CNN and other National news outlets these days without a care for certification.

The Start-Up of You

Great career advice for the post financial crisis and high technology climate we live in today. The idea of a stable job and a stable industry is fast declining. Set youself up to be ready for the new world and to adapt to new industries and opportunities.

Also full of actionable advice to put to use today on networking and building your CV.

Come back later for a reviews of the following books(again in no particular order):